The social worker pats Nan's hand as my grandmother describes how loathesome she finds her oxygen tubing.

"It goes wherever I don't want it to go and trips me or gets stuck. It's the devil incarnate."

The social worker's eyes widen and she grins a little.

"Yes, but it also provides you with the oxygen you need. Is there a different way to think about it?"

Thus we have Edwinda the Oxygen Hose that truly is a friend sustaining life even if she is quite mischievous. I've just stumbled over her for the umpteenth time this morning.

Edwinda is a take-off on a name I have found intriguing for most of my life. Any Edwinas out there? When I was a child about three, my mother and I lived with my grandmother for the time that my father was stationed overseas. She also had a lodger named Edwina. Edwina was the home economics teacher at the high school right across the street. Everyone called her "Ed."

This was the source of much confusion for me as in my three-year-old mind I believed that Edwina's name was Ed Whiner. The tears I shed over that. What mother in her right mind would name her poor little girl "Ed"? It took me years to get it figured out. Even when my mother would find me in tears and try to explain, the situation just became more concrete.

Right, I know that. Her name is Ed Whiner. *Sob*

This confusion with names continued throughout childhood. My grandfather had a dear friend named Emerson Budd. He called him "Budd." Therefore, I called him "Mr. Emerson." I never understood the mirth surrounding that. Both men would chuckle and sometimes Mr. Emerson, errr Mr. Budd, would slap his knee. Obviously, they enjoyed the joke as they never bothered to correct me.

In college, I had several close friends. We were terribly protective of each other and always made certain to know where one was going and with whom. One of the gals began dating a young man I didn't know. I asked for his last name and received this response: "No, Vee."

"What's the matter with you? Why won't you tell me his name?"

"Well for crying out loud. All I want to know is his name."

Okay, don't you think "Novee" is a weird last name? What are the odds? Obviously, my friends had great fun with that one, too.

So, have any of you ever had similar trouble with names? 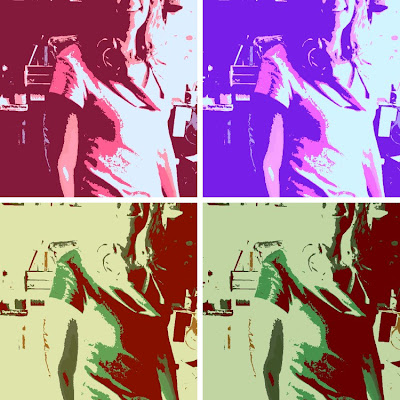 In other news, I am able to borrow my daughter's laptop once a week. That's her picure above setting it up for me. Since I didn't get her permission to post a picture, I hope that the pop art will be okay. I have found the laptop quite the challenge. Today I have warned everyone that I have a computer and will be unavailable for anything beyond the rudimentary chores. In other words, "Don't bug me." Hope that I can skate to visit many of you today! I've missed you like crazy.
Posted by Vee at 10:46 AM 39 comments

Sometimes you never know what will happen, eh? That computer still sits on my desk growing dustier by the day. There is not much chance of getting it fixed any time soon and I hate that. Am trying to "sit with it" since this is how it must be. In the meantime, I am posting from the library and trying not to be concerned about the folks peeking over my shoulder. For that reason, I am closing comments until I get back. (I see that a lot of junk shows up when one is not around to maintain.) Hope that all is well with each of you and please know how much I miss you all. Take care and keep looking up!
Posted by Vee at 10:03 AM

A few stories in mosaics... 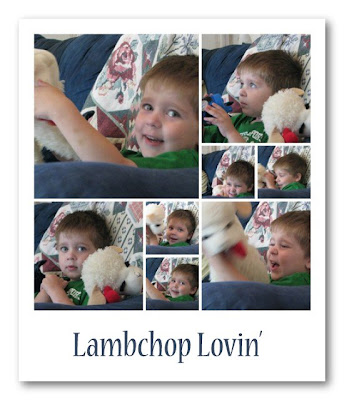 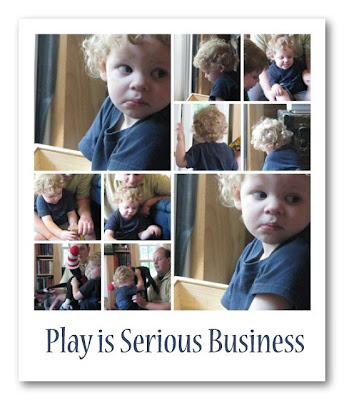 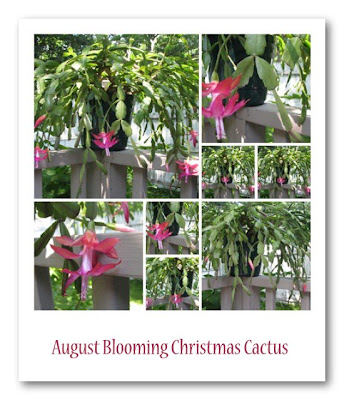 Edited to Add: Ackkkk! My computer has crashed. I'll be back someday. Until then...
Posted by Vee at 8:00 AM 37 comments 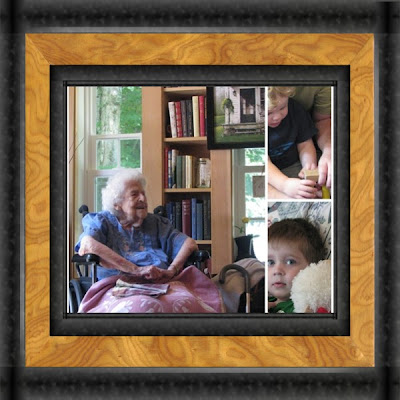 Sons are a heritage from the LORD, children a reward from Him. Psalm 127:3 NIV

Have a wonderful Sunday!
Posted by Vee at 8:55 AM