A Native American grandfather was talking to his grandson about how he felt. He said, 'I feel as if I have two wolves fighting in my heart. One wolf is the vengeful, violent one, the other wolf is the loving, compassionate one.' The grandson asked him, 'Which wolf will win the fight in your heart?' The grandfather answered, 'The one I feed.'

My January grandsons have each celebrated his birthday six days apart (just like always). This year, they were blessed with a trip to Boston and a Celtics Game. Thanks to a loving great-aunt, they were treated to a private box to watch the Celtics lose. (The Celtics' loss was the only bad part.)

They each play on their school teams and a rec team. On the rec team, they are teammates. It was fun to watch them play last Saturday. 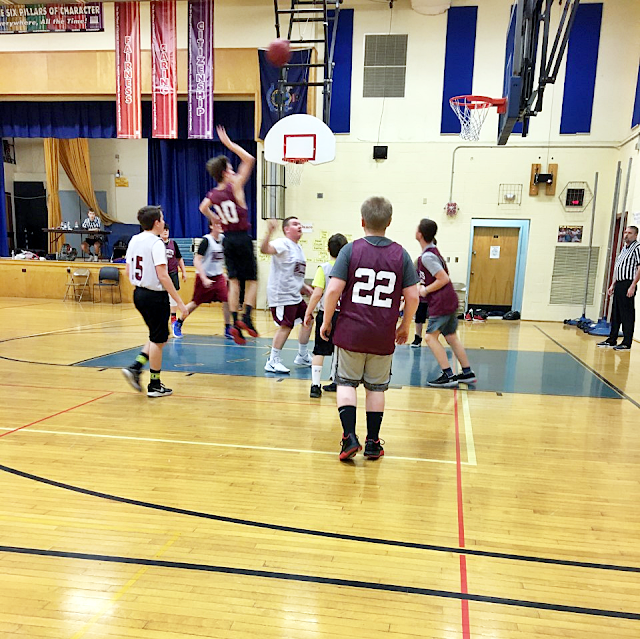 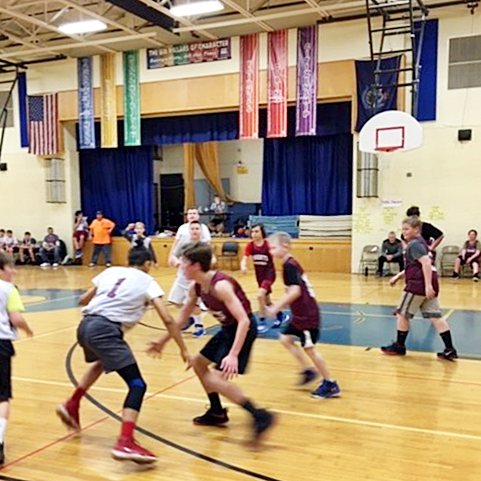 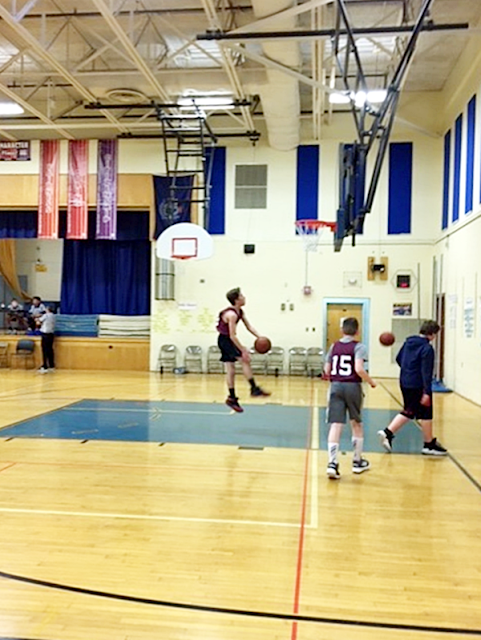 Sam has always preferred the action shots. (He's number 10 btw.) I missed too many so was happy to hand over my iPhone to Laurel. She did a good job capturing three that I hope Sam likes.

Afterward, we went out for supper at a local restaurant where one grand ordered lobster and the other a hot dog. My daughter, whose treat it was, thought it all balanced out. 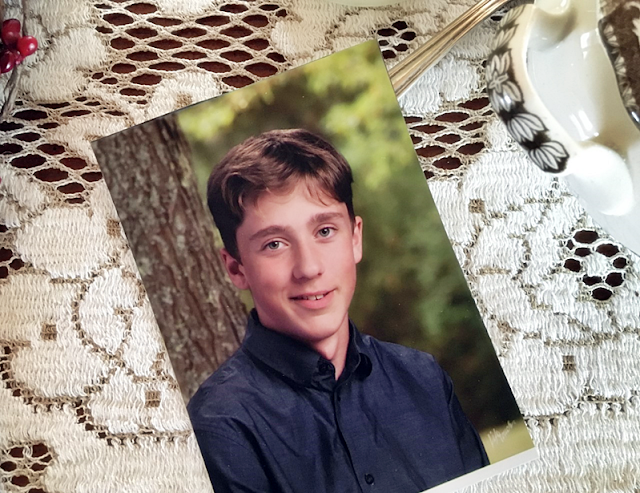 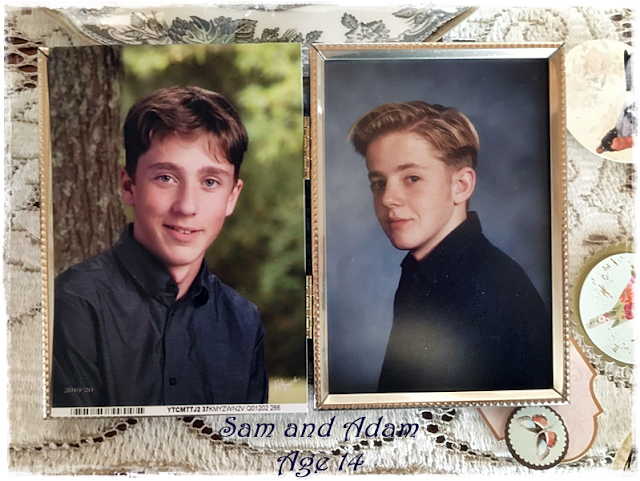 Time has always intrigued me. It went by quickly enough when I was a child, faster still when my children were young, and it's really zipping these days.

Wasn't it just yesterday that Sam was waiting with his dad for the school bus on the first day of school? Sure do love this young man and I admire his athletic ability, too. Mostly, he's becoming a salt of the earth person who is a pleasure to spend time with. 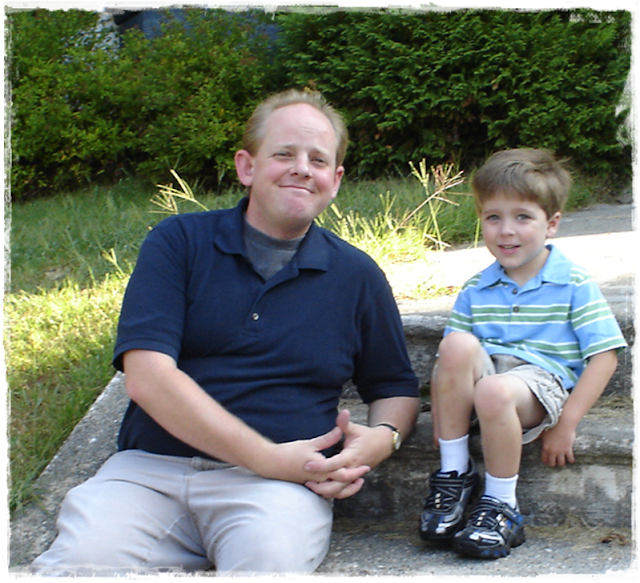 Just as soon as Jakob's school picture becomes available, I'll be back with another installment of where has the time flown?

Speaking of which, where did January go? We were blessed with a mild one, only a few snowstorms, not too many bitter cold days, yet a lot of sickness. Hope everyone stays vertical from here on out.

Thank you for your visit!