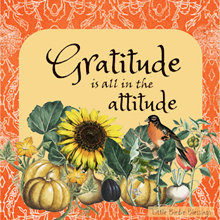 Victoria is a name I would like to have. My mother chose it for me, but my father nixed it. Why? No daughter of his was going to be named for any old Queen of England. I can laugh about it now, sometimes. ツ

My mother was Canadian as I have mentioned many times. Queen Victoria had only been gone for 33 years when my mother showed up. My Canadian family talked about royalty often and many famous portraits of royals hung in their homes. This portrait of Queen Alexandra or one very like it hung in the kitchen at the farm. (She was Queen Victoria's daughter-in-law.) 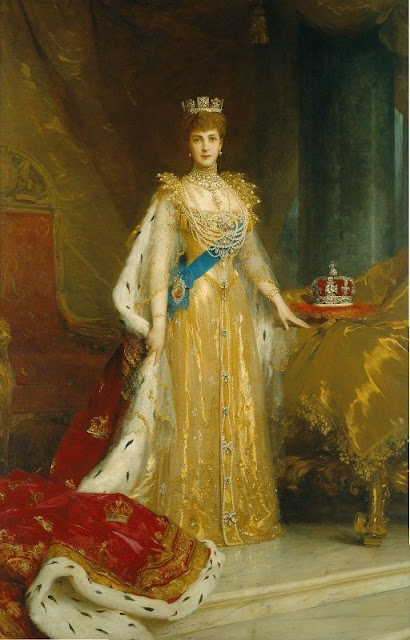 I thought that she was the most beautiful person I had ever seen. (ETA: By way of further explanation: The kitchen was wainscoted; the ceiling was high; this large portrait hung on the wall above the wainscoting. The kitchen table was in that corner so I can see that, as a child, I'd be looking way up on the wall to see this impressive picture [a print I am sure]. Yes, she made an impression on me. The last time I saw that scene was over thirty years ago and it still lives vividly in my imagination.)

If you have been watching Victoria, you know that the queen started off as Alexandrina. No wonder she took the name Victoria. 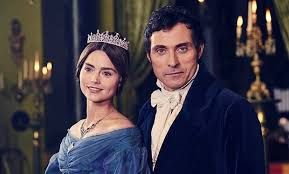 This series was not going to hook me. I had my hackles up. I didn't want to like it, but I do. I love the history, the costumes, the scenery...just wish that they wouldn't mess with the facts. They have elaborated on the Victoria~Lord Melbourne connection so much that it is said that the Brits didn't want Prince Albert to show up. ☺ In fact, even I have been thinking Prince Albert who?

The other thing that annoyed me was that Jenna Coleman is way too attractive to portray frumpy little Queen Victoria, but I could be proven wrong. What do you think? 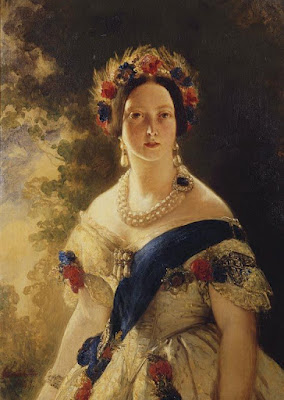 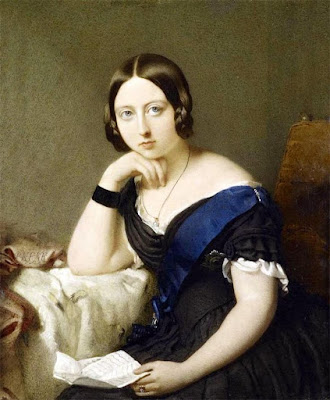 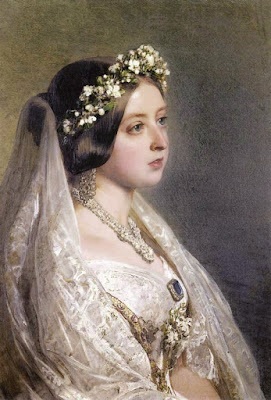 How about a comparison between Rufus and the Real Lord Melbourne? 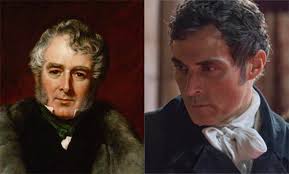 Wowzer! Lord Melbourne was a handsome man! My complaint is that he was ten years older than the actor playing him when he first met the Queen. From all accounts I have read, Queen Victoria and Lord Melbourne loved one another as a daughter and father would. Blast. It does make for such a good story. Thank you, Rufus, for doing your hair like the real Lord M's. (This is more than I can say for Tom's as Prince Albert.) 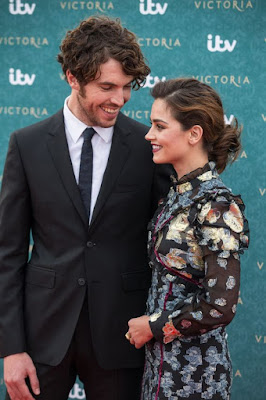 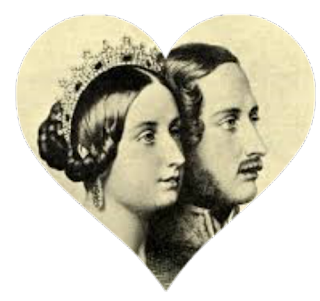 It sure was a lot of fun looking through the vintage photographs and the stills of Victoria. There are wonderful images at PBS Masterpiece. 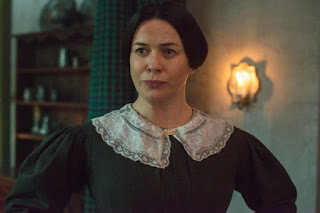 I have just one question: What is Mrs. Jenkins doing in this painting? Is she with Lord Melbourne? Are those their daughters? (Just a little revisionist history humor, folks.) 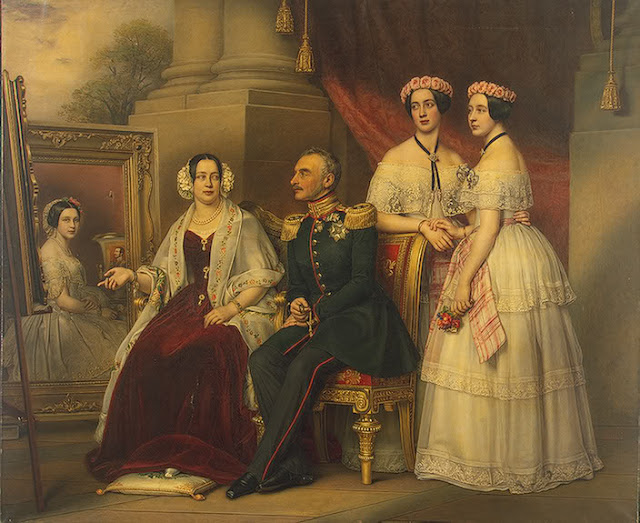 Hahahahah...Guess that it is true that everyone has a twin. 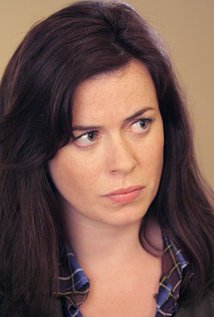 ~Eve Myles as herself~

Thanksgiving week stretches before us so soon. I read recently that though Thanksgiving is official by decree, it really is a matter of th... 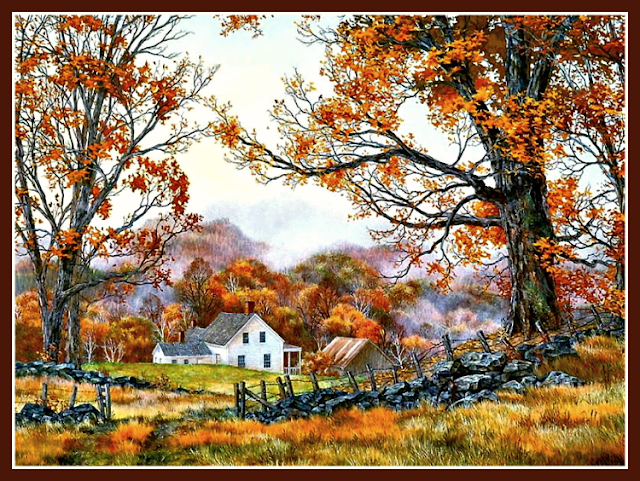