Autumn has always been my favorite season and I know that many of those who read here share the enthusiasm; however, this year, I began to dread the mere thought of autumn. Because, with thoughts of pumpkins, apples, fires, leaves, and crisp, golden days comes the thought of what comes after. And what comes after has been so vile, so difficult, so obnoxious that the mere thought of it sends a chill up my spine. If I were speaking metaphorically, this may also have something to do with my growing older and now having definitely become old. (To those who wish to admonish me with the classic "you're only as old as you feel" line, I have felt old since I was six. Nothing particularly new here. ☺) 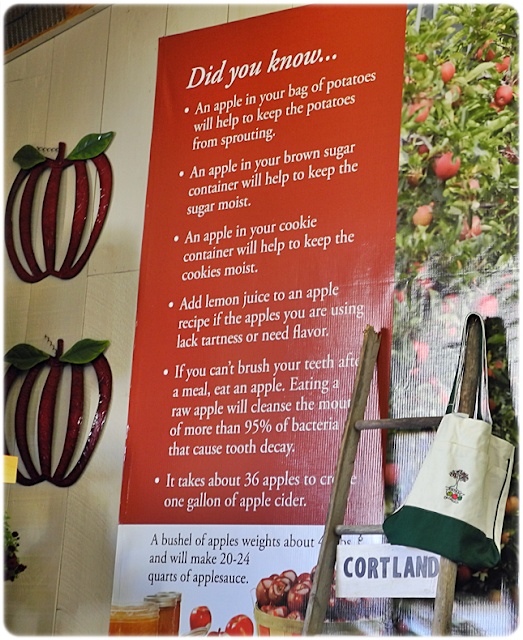 I have been trying to think how to better survive what comes after. One must, after all, prepare well in advance. Ordinarily, this would mean preparing the pantry with comfort foods and making certain that the garage is winter functional...it isn't yet...and buttoning up the house. Then some new bedding might be in order and a way to avoid having to go out.

When my hometown family went to New Brunswick for a week and I began to look after the grandkitties, I noticed that a whole lot of packages were arriving. I'd haul them inside and that was that until I had to question the number of them upon their return.

My daughter-in-law explained that she had had quite enough of schlepping when Wal*Mart had a perfectly lovely app and that she could order many of her favorite and needed items online and they would be delivered free for a purchase of so much...not that much either. So I asked "schlepping?" And she said, "You know, you have to drive to get to the store and you haul the item from the shelf and drag it all around the store with you and then you put it on the belt and put it back into your cart and then haul it out to your car and put it into your trunk and then you drag it home and haul it out of the trunk and into the house." She added that ordering online meant that all you did was drag it into your house.

Obviously, that eliminates a whole lot of schlepping. Well, when she put it that way, the light went on immediately.
💡💡💡
So I downloaded the app, set up  my account, and had a fine time receiving my packages without ANY schlepping until the day the delivery truck backed into my house.

There went all my dreams of hunkering down until spring.

I need to remember this:

So it's back to schlepping for me. I have had zero success with my insurance, the delivery service employed by Wal*Mart or with Wal*Mart itself. Who knows the final chapter of this story... (Personally, I think I'm biting this one.)