Here are my Photo Challenge Offerings for the week. It will become obvious that I was out early this morning trying to get caught up starting with the first one. That sign (aka bumper sticker) may be one of the things holding John's truck together. I think that the last time the United States was truly united was in the days following September 11, 2001. 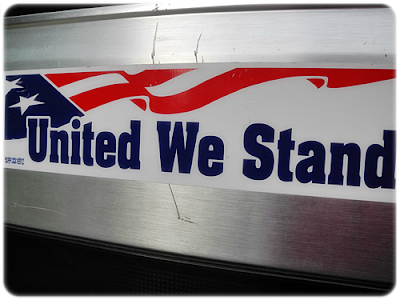 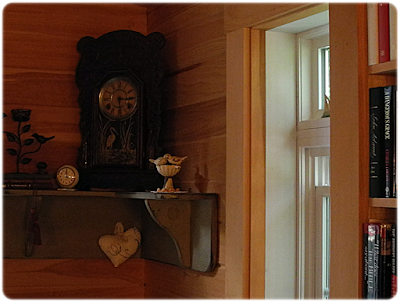 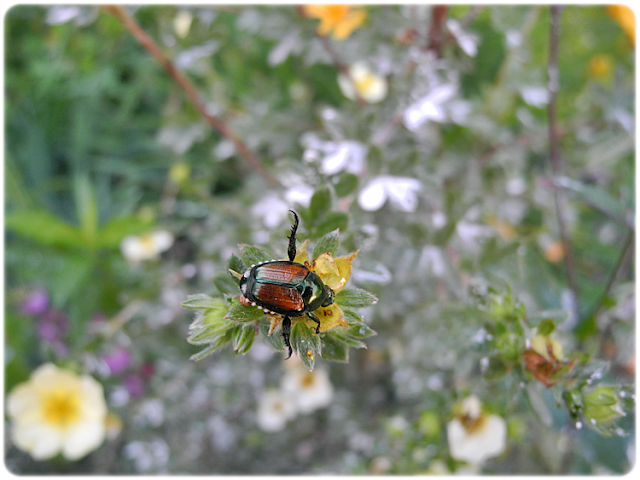 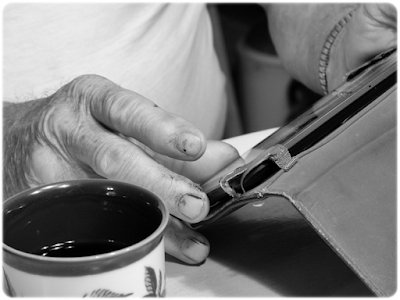 19. black and white (the paint on his hands is blue) 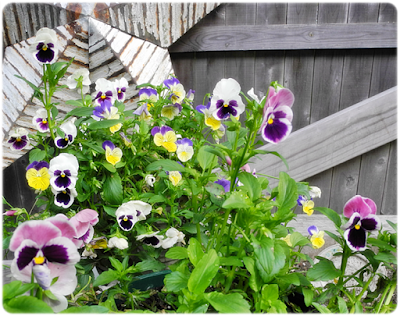 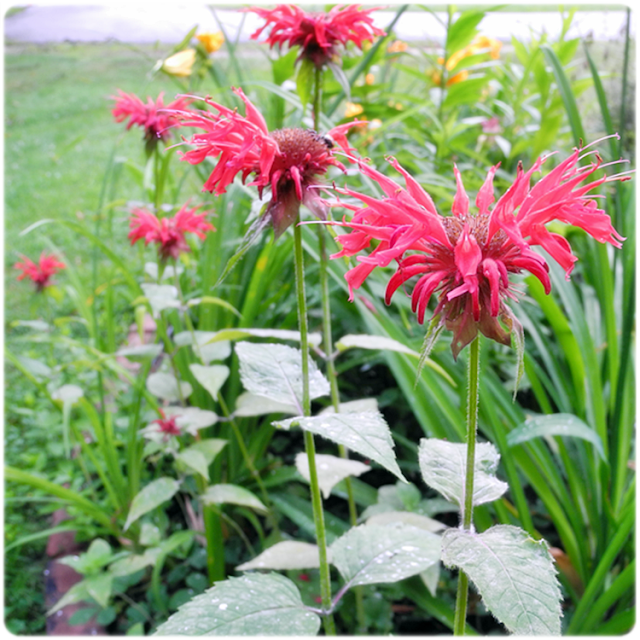 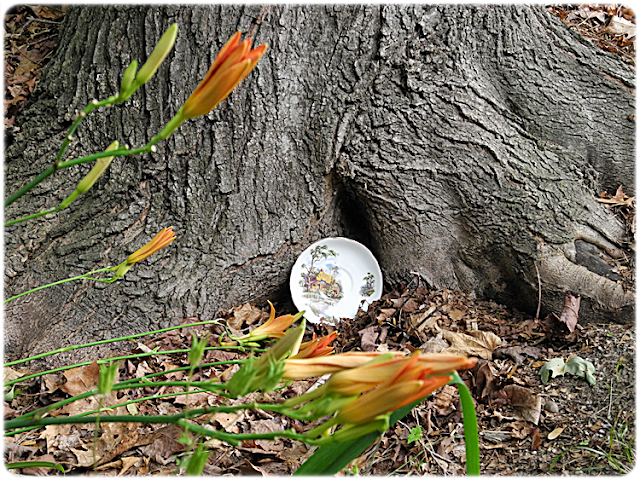 22. tree (one could infer from this photo that John was not quite as taken with the idea of building a fairy door as I was ☺) 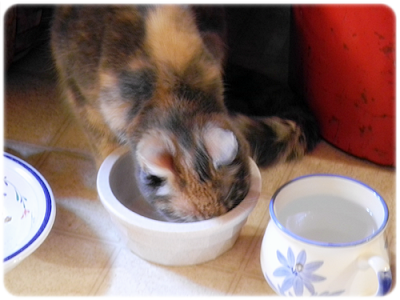 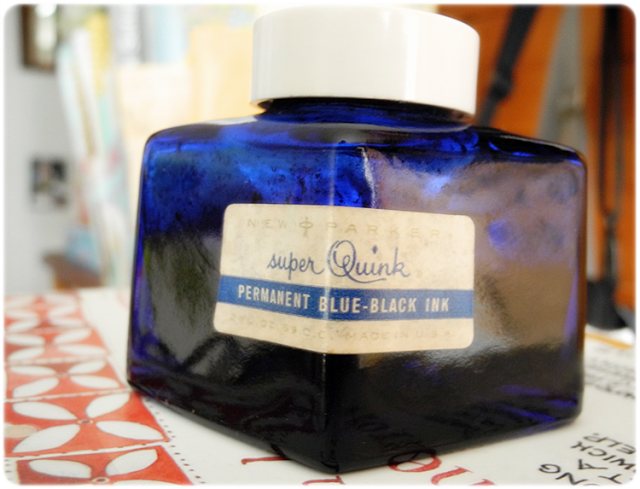 24. close-up (I love doing these. For one thing, they always reveal little secrets. I had no idea that my mother's vintage bottle of ink said super Quink. Isn't that cute? Quick and ink combined. I like it!) 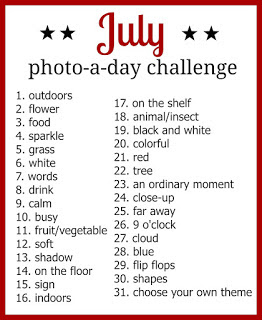 Thanks a million for looking at my humble offerings. Do you have a favorite?

It's never too late to join *Kati's July Photo Challenge* if you are a cheat like me. ☺ Personally, I think it would be fun (at this late date) to select the five or ten that appeal most to you and do those. Would that be wrong?

A pleasant weekend to you!