For years now, I have been on a search for bittersweet. This year, I've found a cache so big... No more trying to describe it for John who has been pretty much no help with such things even though he has a friend with a wall of the stuff so high and so wide that I had been trying to talk him into asking for some, but he always says, "I've never seen anything like that before." Man. Talk about being unconscious. In fact, when I showed him what I had found, he was still clueless. Oh well, we gals can not expect our husbands to think as we do. And we're all glad of that I am certain. Hip hip...fizzle... 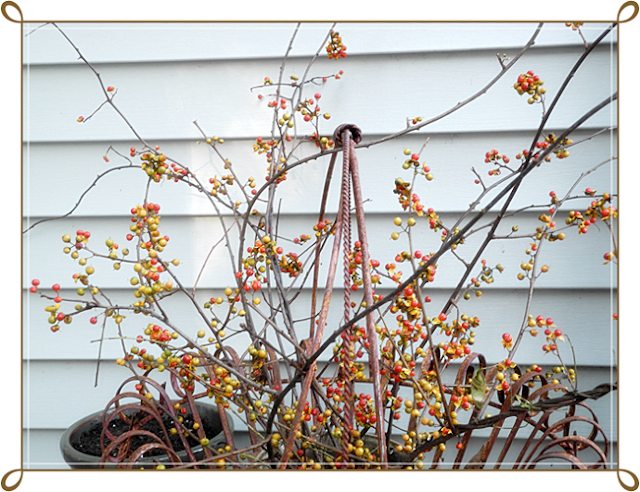 ~bittersweet in the basket~ 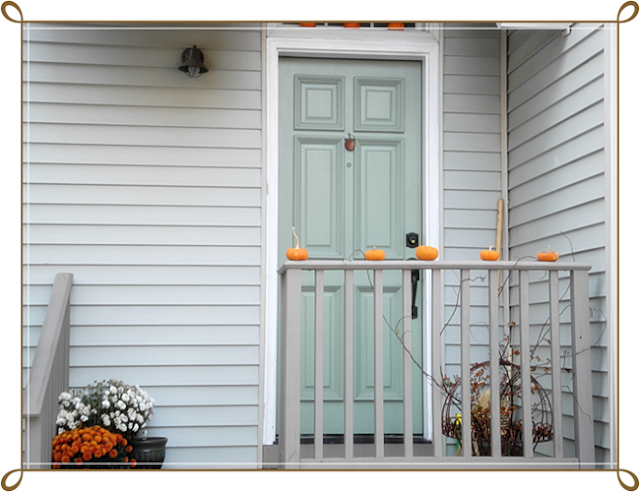 Must go back and get more bittersweet. The basket is looking skimpy. The door is looking sad, too. I love a nice big wreath; John not so much. He doesn't complain, but it bonks him in the head or worse, in the eye. (You'll be happy to know that I have since cleaned up the corner where the watering bucket, the salt, and the broom have been living.) So I've been wondering about some bittersweet strategically placed on the light fixture as seen below. (Okay, they have branches; I'd use bittersweet.) Too much? 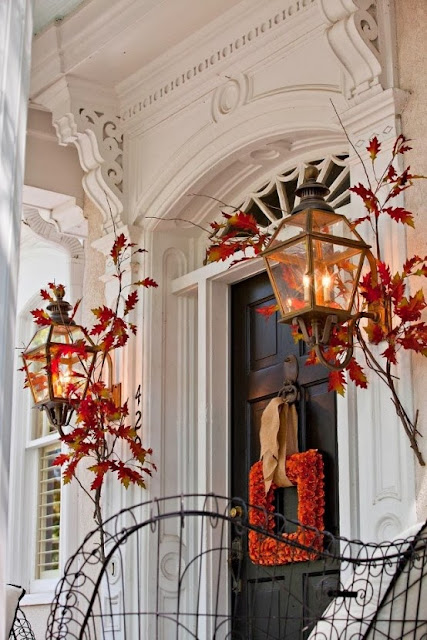 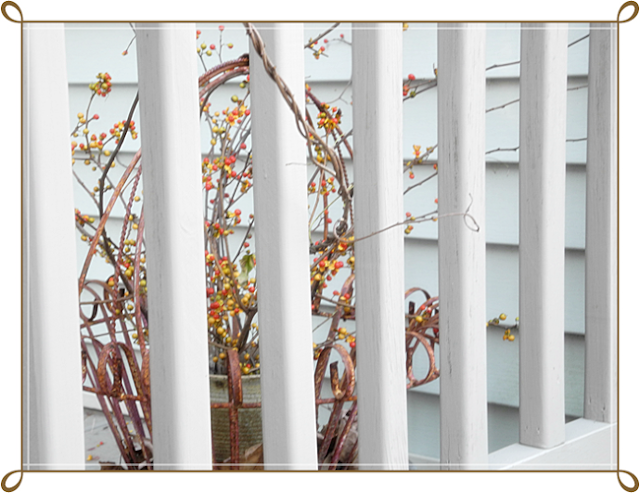 Are all your autumn decorating plans finished? Do you decorate for Thanksgiving if you live in the U.S.?

☺
ETA: Thought that I'd pop in the changes right here in this post since it's so logical and all. Not that I've ever been accused of being logical. 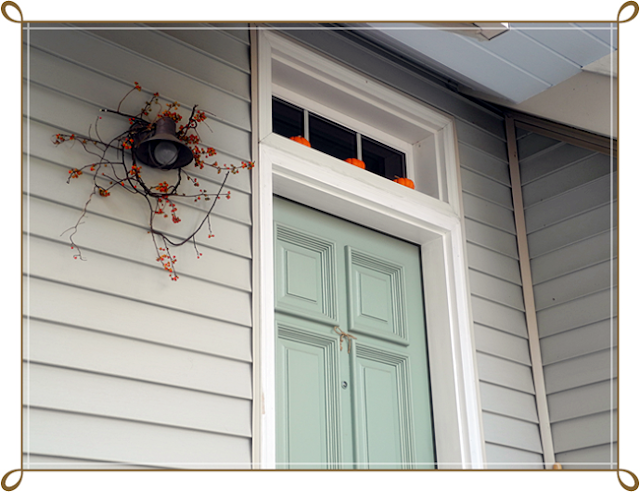 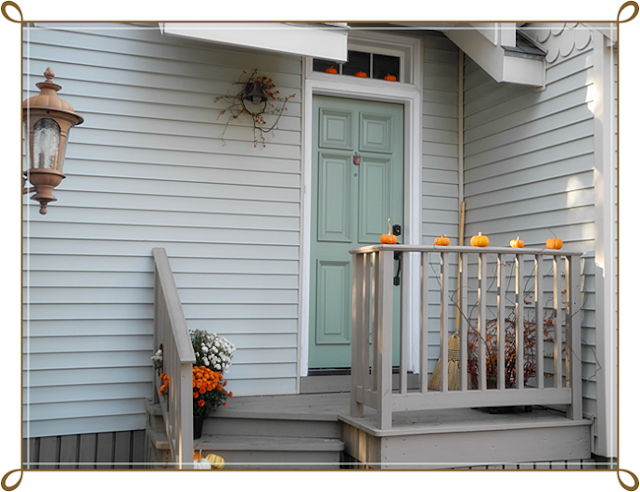 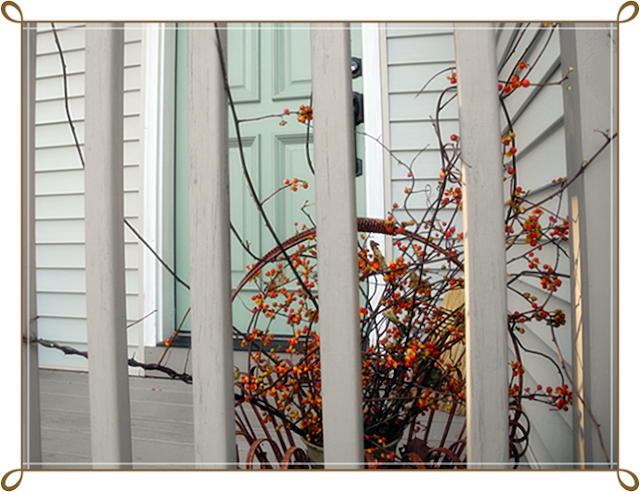 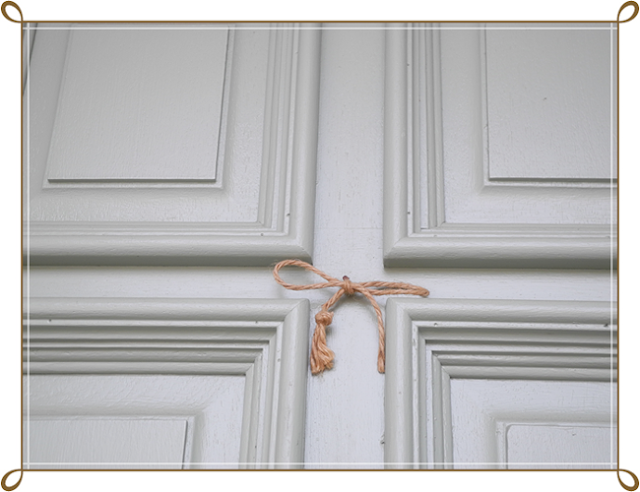 ~a study in minimalism or Podso has been vindicated~

Thank you for looking!

A great afternoon and evening to you...
Posted by Vee at 8:57 AM