The Footprints Tell the Story

What does one do with two active boys around 3:45 in the afternoon when lunch is long past, the movie has been watched, the games have been played, and snack time is over? Go sliding, of course! Naturally, the camera battery decided to croak just as I wanted to take photos. These were taken this morning. 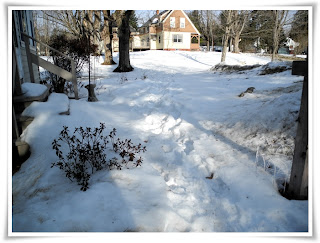 Lots of tromping back and forth... 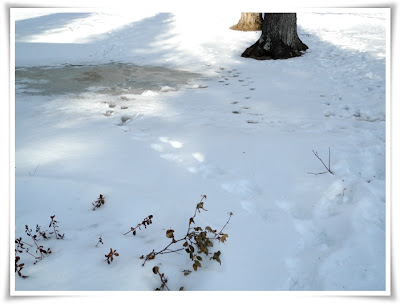 See that sharp turn to the left? 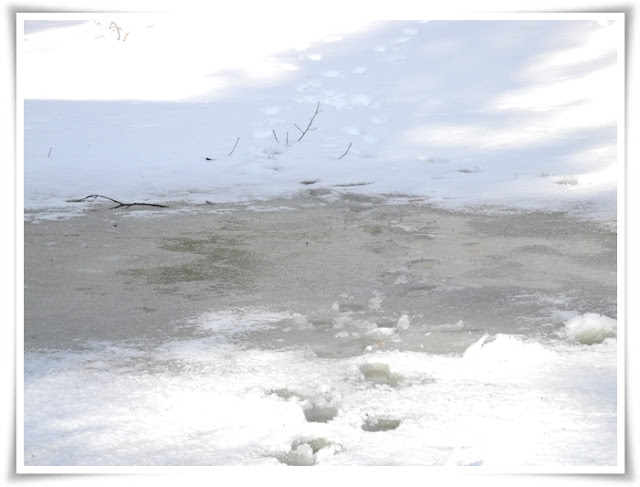 That's right. Directly through the giant slushy puddle. One leading the way and the other in his footsteps.

Nonni (that would be me): You Yahoos! (Yes, I have called my grands names.) What do you think you're doing?!

Nonni: Are they waterproof?

The good thing about having to recreate this scene is that I found something white (besides the snow) so that I could link to Mary's today. 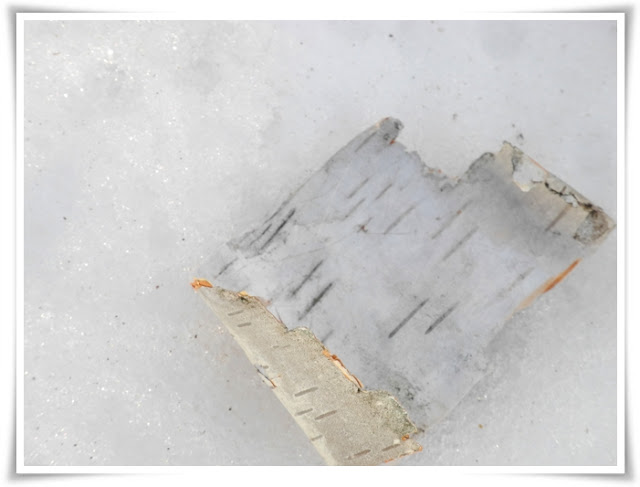 White birch bark as found outside in the snow. Snow isn't all that clean, is it? 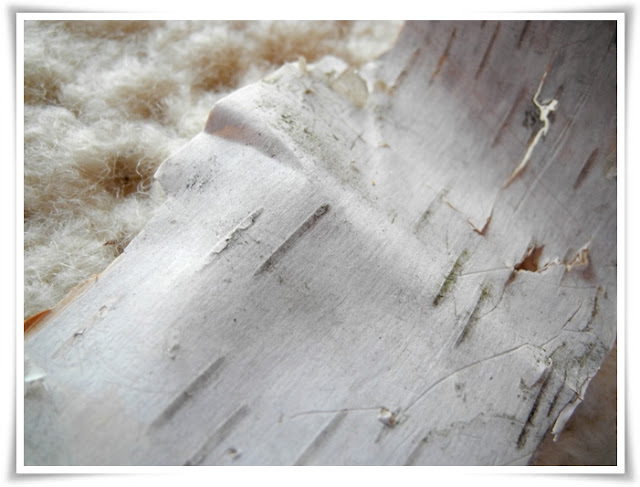 Inside on felted white wool


What would you take a photo of if the topic were white? That is the topic today at Thursday's Inspiration at Little Red House and you could join in!