*If you have not watched the most recent episode (6) last Sunday (and perhaps you have not with the Superbowl and all) this is a discussion of that program. Please skedaddle while the skedaddling is good! My local PBS station calls this episode #5 because they lump the first two shown together as #1. That is incorrect and probably is a ruse to fool us all. I don't know. All I know is that everywhere else, including the UK, this one is known as Episode 6.* 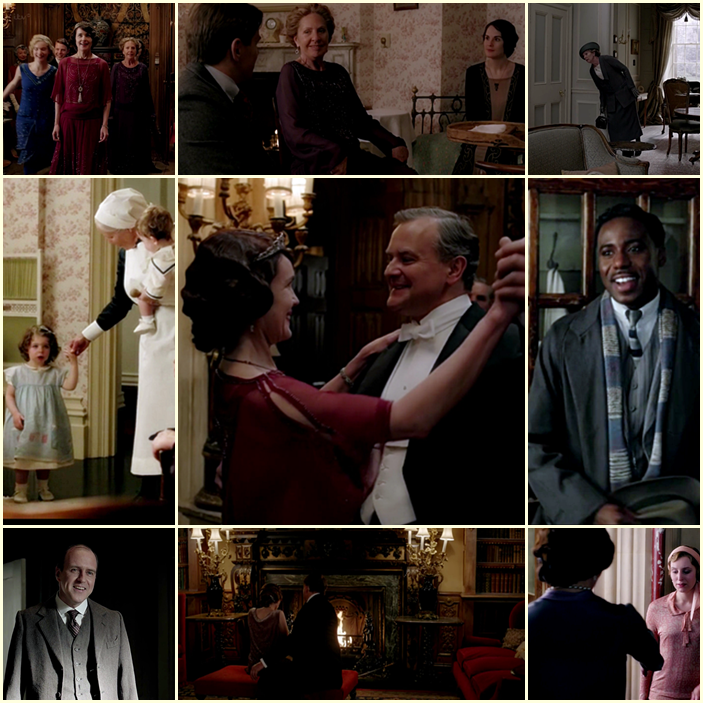 This was the episode where we learn that Edith is pregnant her symptoms being consistent with the first trimester of pregnancy. 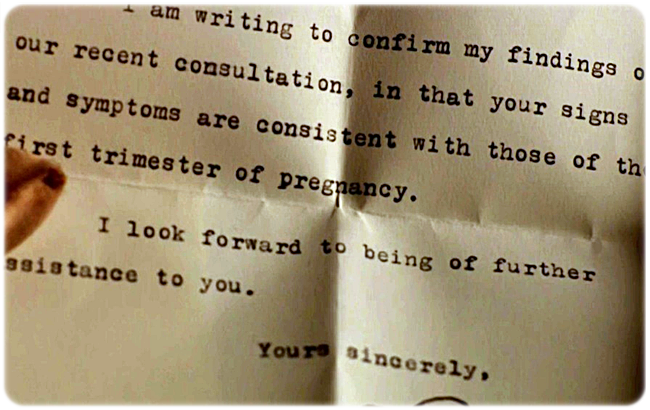 Yup. We all saw that coming. She does not tell her parents, even when they are both quite tender with her.

Edited to Add: Kristi brought up an interesting point in comments. What do you think? By design or by accident? 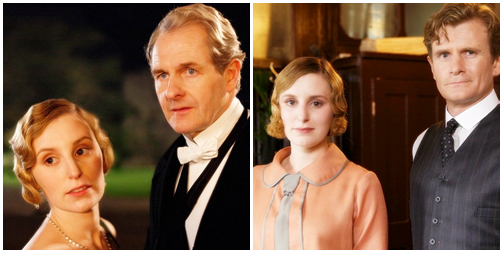 I particularly liked the scene between Robert and Edith in front of the fire. He tells her that he loves all his children equally and she responds that she does not know why parents say that when it is, of course, not true.

Robert's birthday is coming up and Rose and Cora are planning it together except that Rose has an extra surprise that she keeps secret even from Cora with Mrs. Hughes's help. That surprise is the handsome Jack Ross who arrives with five band members and a good deal of enthusiasm both for the job and Lady Rose.

(Baxter  had reported to Barrow what she had overheard about Lady Rose and Mrs. Hughes keeping a secret. She seemed reluctant to do so, though.)

I really enjoyed the discussion between Jack and Carson. Jack handled Carson's question about visiting Africa with geniality and skill saying that his family had been in England since the 1700s.

Robert and Cora both embraced the Jazz evening. Violet's response to Evelyn's (Evelyn?!)  question about  liking jazz was so funny. She wondered if the band knew what the others [also in the band] were playing. And I liked how Cora told Robert (who was fretting over her brother Harold) to "Come to bed and dream of Ragtime."

The story with Peg was resolved with a good deal of banter between Isobel and Violet. Peg's story is really just a throwaway from what I can tell...didn't go anywhere in particular other than to give the characters something to do and the discussion back and forth. We do learn that Isobel can be a great snoop. Dr. Clarkson actually defended Lady Grantham this week saying that she won the argument between herself and Isobel.

Mary has two likely suitors show up in Charles Blake and Evelyn Napier (Right. His name is Evelyn. Apparently,  Evelyn used to be a masculine name. Girls were not named Evelyn until the 1880s.)

Evelyn is an old friend of Mary's going back to Season 1. Quite frankly, I had forgotten him. Charles is a Socialist. Evelyn and Charles are staying at Downton while they do some research on why the large estates are failing. Mary would like information about that in exchange for the hospitality, but she is unlikely to get it because Charles is nearly insufferable. He has, however, met his match in Mary who can be pretty insufferable herself. So now we have three possible suitors for Mary: Mr. Gillingham, Mr. Napier, and Mr. Blake. Whom do you prefer? I'm taking bets. ☺

Loved the fact that Mrs. Hughes and Mrs. Patmore worked together to get Moseley back on board for Alfred is off to London to study as a chef after all. Poor Daisy! I had hoped that the two of them would get together. Sigh.

My favorite scene of the week? Perhaps yours, too? Back to the nursery with Tom, Isobel, and Mary who share what it was like to have known love. At the end, Isobel leans back in her chair, totally relaxed and smiling and says, "Aren't we the lucky ones?"

Now I have saved some major story lines for you to discuss. Need a hint? 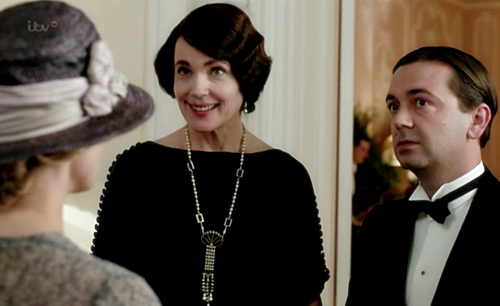