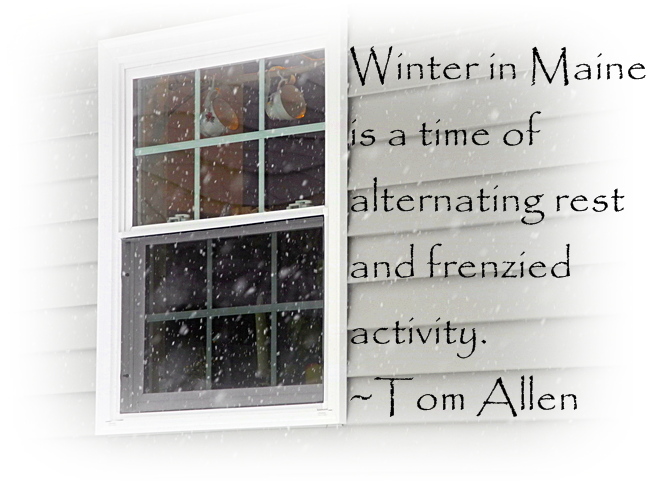 And, this year, it seems true everywhere. 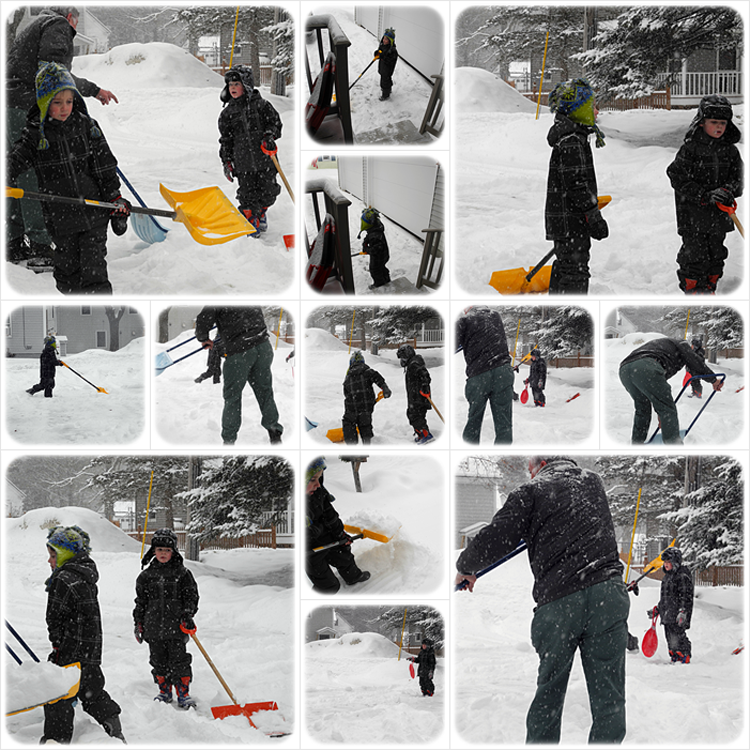 John had two great helpers shoveling yesterday! The eldest grand did it all over again later in the afternoon. 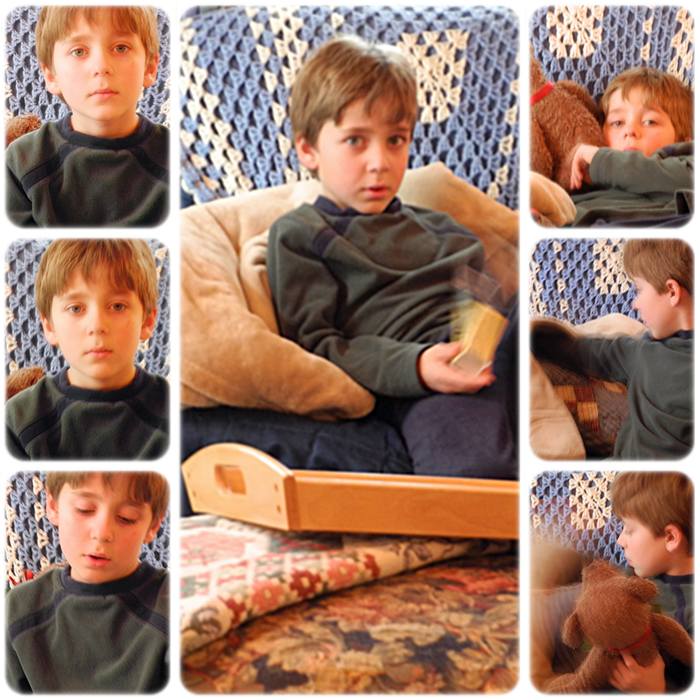 This pretty much speaks for itself. I thought that Ted (the bear) might like a nice bath. Sam was opposed. In the end, because Ted belongs to Sam, I deferred to Sam's wishes. I am doubting that I'll ever see Ted again, which is unfortunate. He really is very cute and dearly loved. I think I caught a glimpse of the protective kind of father Sam will be one day.

It must have been that "totally nearly unscathed" line that worried Sam.