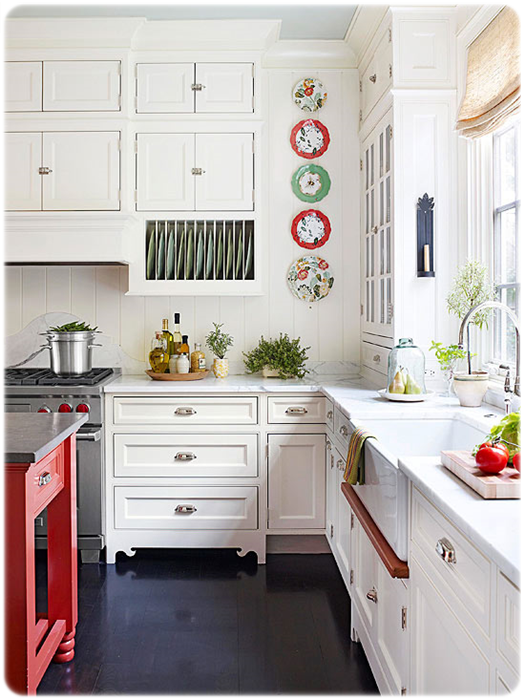 And #5 takes it! I think. My readers are a bit capricious with each doing her own thing. It was quite a ride through comments. ☺

Now I've been looking at each of those kitchens again and I think I've figured out what makes each one of them sing. It's not the paint, the appliances, the cabinetry or the apron sinks. What is it? The flowers! The fruit! The plants! We can do that. Surely. Oh, and one other little thing...they're all clean.

Did you hear me screaming around 4 yesterday afternoon? Ai yi yi. I was playing kickball with the grands wearing inappropriate shoes (clogs) when I managed to slam my big toe into the tar driveway. I felt that I would faint it was that bad and then, fearing that I would scare the boys way too much, I just sucked it up and limped off the field whimpering slightly. Well, that was after the initial scream or two. I can't imagine how it is that I am the grandmother of two very active boys who really want zero to do with tea parties and crumpets. And, in their economy, nothing is better than a person who will play their games. This includes one decrepit grandmother, at least until someone better shows up. It may kill me! I'll show you a photo of the offending toe later on with a warning for the squeamish.

I was also screaming the day before yesterday. Did you hear that one? After a couple of hours of creating a tea towel tutorial (say that three times fast), I realized that I had done it incorrectly and it would all need to be taken apart. Stay tuned as I have no intention of allowing a tea towel to whip me. 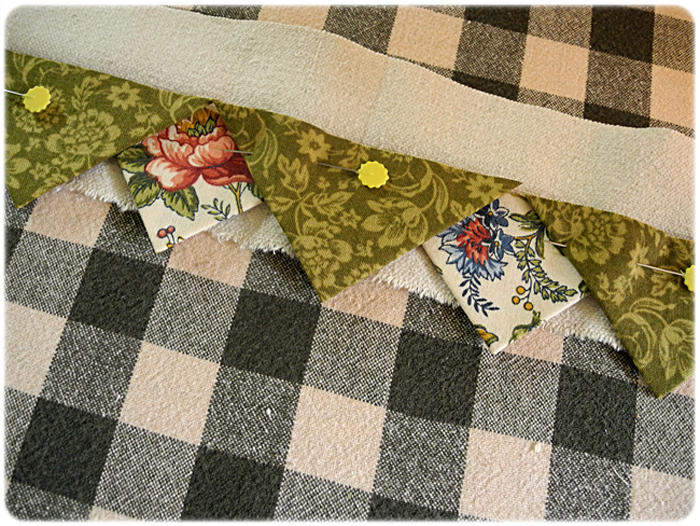 Okay, here's the toe photo. If you are squeamy, look away now. 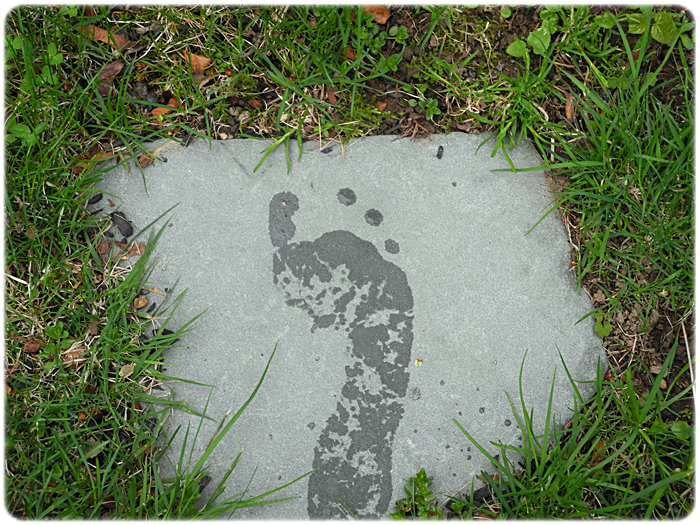 See that big toe? I can't set it all the way down on the ground, but it's so swollen that it lands there anyway...sort of...the indicator is that the second toe has disappeared since I am trying to keep the hurting bits in the air. See the color of that stone? Just about the shade that matches the toe. I promise not to mention it again.

I refuse to leave you with this image. I don't want to scar minds. I was out to take a photo of the neon azalea against the gray morning. 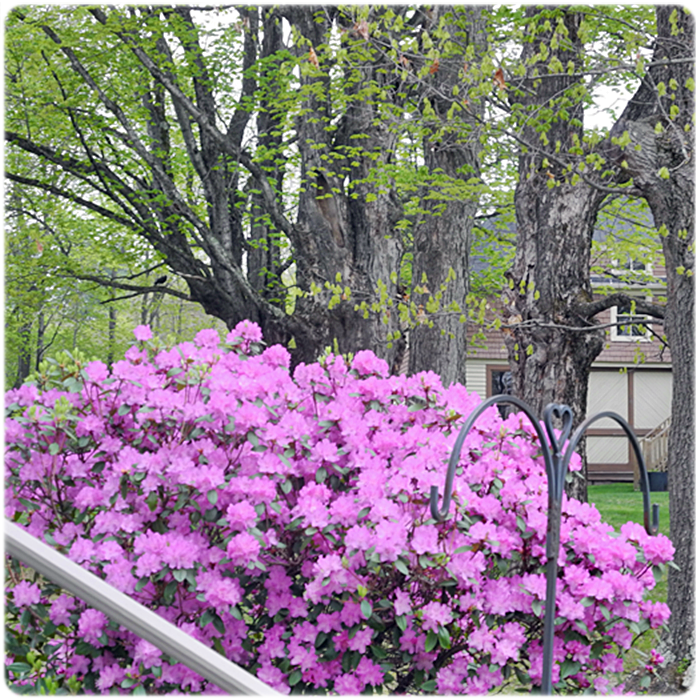 Rather a muddled mess, but I couldn't think about camera settings with this toe. Oops. Can't seem to get it off my mind.
Posted by Vee at 8:04 AM