Muffin Morning and A Rant 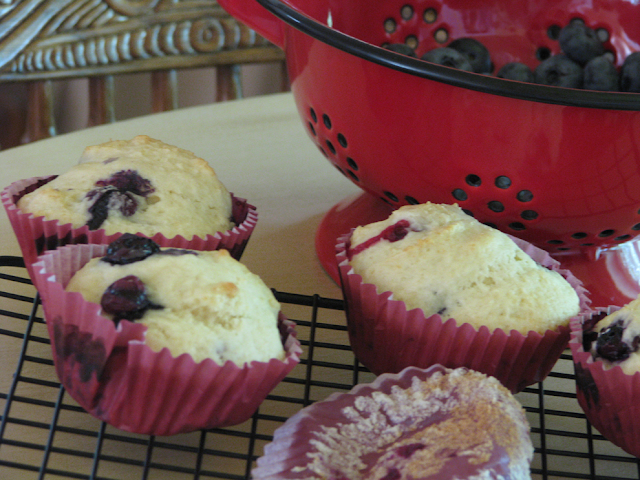 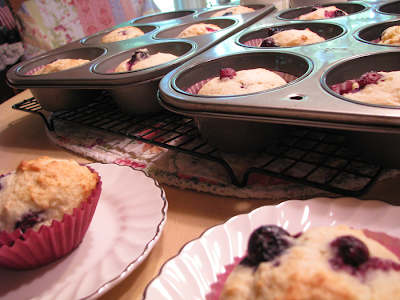 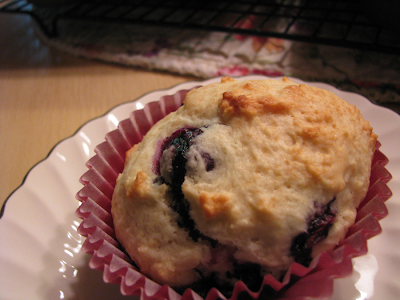 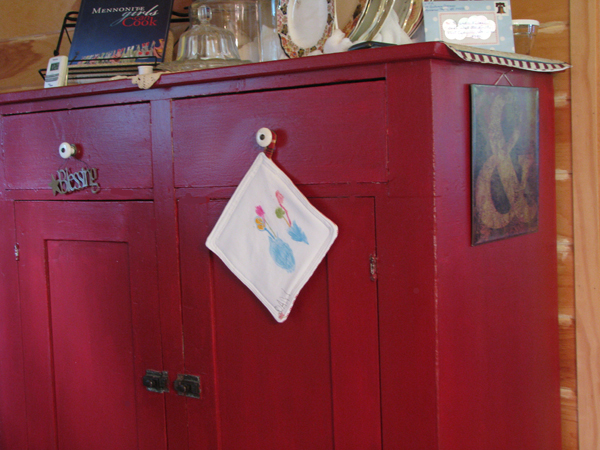 A little pot holder project that Sam and I worked on together in my very cool sewing room last week when it was 102F. It's a little transfer onto white cotton of his drawing of vases of flowers for his mama. This week, he'll get to take it home. I think she'll like it.

Thus concludes today's sweetness and light at A Haven... That's because I want to vent a bit about Sunday afternoon on the island. As I mentioned in comments on my last post, it could be any island in Maine. There are over two thousand to choose from. ;>

Anyway, I had a cute email from a blogging buddy who wanted to know what I had against children. Why absolutely nothing! I love children, had two of my own, taught for over seventeen years, and so I wish to defend myself.

This is the story: there was a family group on a public beach behaving rather badly. Now that I've had time to think about it, I'm going to blame their father who was behaving the worst of all. The children were between the ages of eight and sixteen and were three girls and a boy and, when we arrived, they were all swimming. Even their dog, a lab, was swimming. They were laughing and having fun and all was fine until their father began to yell, "Shark! Shark!"

Now there are no sharks in this harbor (if one is out twenty miles into the ocean, it's possible, but rare). With the father's yelling, the kids got wound up and began screaming. Then one began hollering, "I'm drowning! I'm drowning!" Mother stood benignly on the shore watching. Her husband was behaving like a nutcase, and now all her kids had fallen apart. I can't say as I blame her for being stoic and silent. What was she going to do? Add her voice to the din? Personally, I might have taken a long walk.

That's when I shot John this look:  = /  and we headed over the trail.

And I can't blame young people as the only ones who indulge in inappropriate public behavior. For in less than half an hour, we were shopping in a well known tourist trap when we came upon an older man and an equally older woman in the back corner. I skippered on out of there, but not before I heard him say in a low, husky voice, "Oh, Claire, Claire, you're the girl for me." She responded with giggles and then squeaked, "I've got to find the ladies' room."

That's when I shot John this look: = |  and we headed for the register.

Perhaps I'll just take the philosophic approach knowing that it all makes for blog fodder, but somehow I feel as if a certain gentility is slipping away.


P.S. I would like to thank A Woman Who Is for revealing how to make the shocked, annoyed, whatever expression with an equal sign and a back slash. ☺ It's going to prove very useful.
Posted by Vee at 9:01 AM