The Silence Woke Me 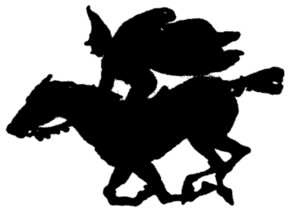 
So there I was lying in my bed and all I could think of was this old rhyme by Robert Louis Stevenson. It actually sounded more like a freight train than a gallop. I was finally able to sleep and was wakened early this morning by the silence.

"Sparkle City" is still here as are we. My sister's car did not fare quite so well as a tree fell on it. She says that that is preferable to a tree falling into the house as some of her fellow nurses had happen to them.

We are continuing to pray for those who were directly in Sandy's path and who will be dealing with her today.

I am closing comments so that I may take a breather from the computer today as I was pretty much glued to it yesterday. I'll be visiting to see how you are, though!

Trying to Plan for Courage

This post may be the result of too much thinking over the past several years and too much fretting over the direction the U.S. and the ent... 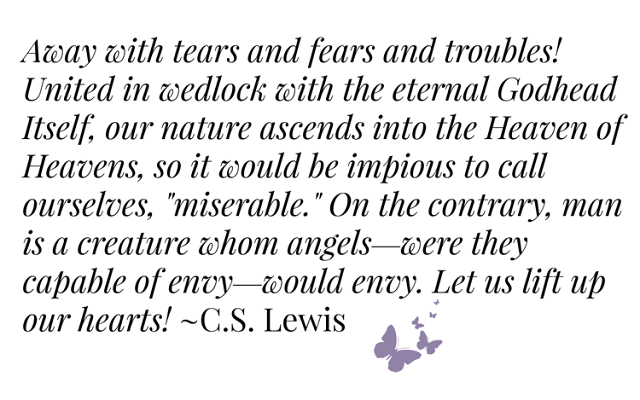